Between 1892 and 1895, Oscar Wilde's drawing-room comedies Lady Windermere's Fan, A Woman of No Importance, An Ideal Husband and The Importance of Being Earnest made his name as a playwright who fearlessly mocked the hypocrisy and snobbery of Victorian society and took gleeful delight in appearing to trivialize its most sacred institutions. With its premiere on Valentine's Day 1895, The Importance of Being Earnest – a hilarious comedy of mistaken identities and coruscating language – was a phenomenal success, but its run was cut short prematurely by Wilde's court case and subsequent incarceration, and the play was not published until 1899, after Wilde had been released from prison. Also including the powerful Salome, originally written in French and banned by the British censor, this collection displays Wilde at his provocative and witty best, and demonstrates why he was a playwright who delighted audiences and infuriated critics in equal measure. 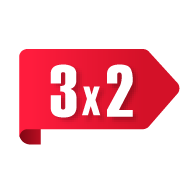 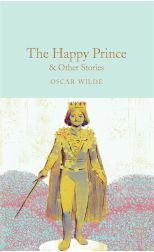 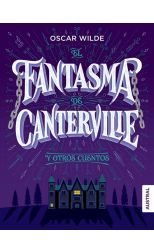 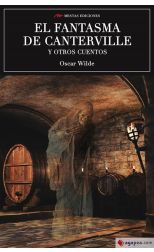 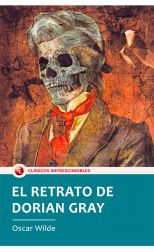 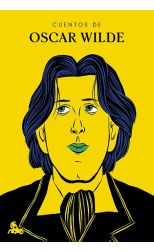 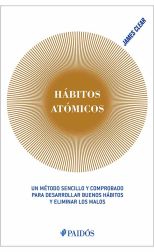 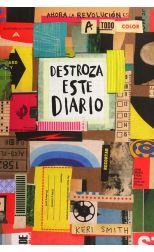 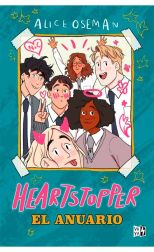 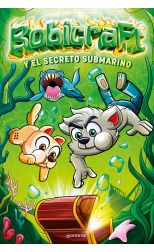 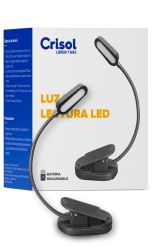